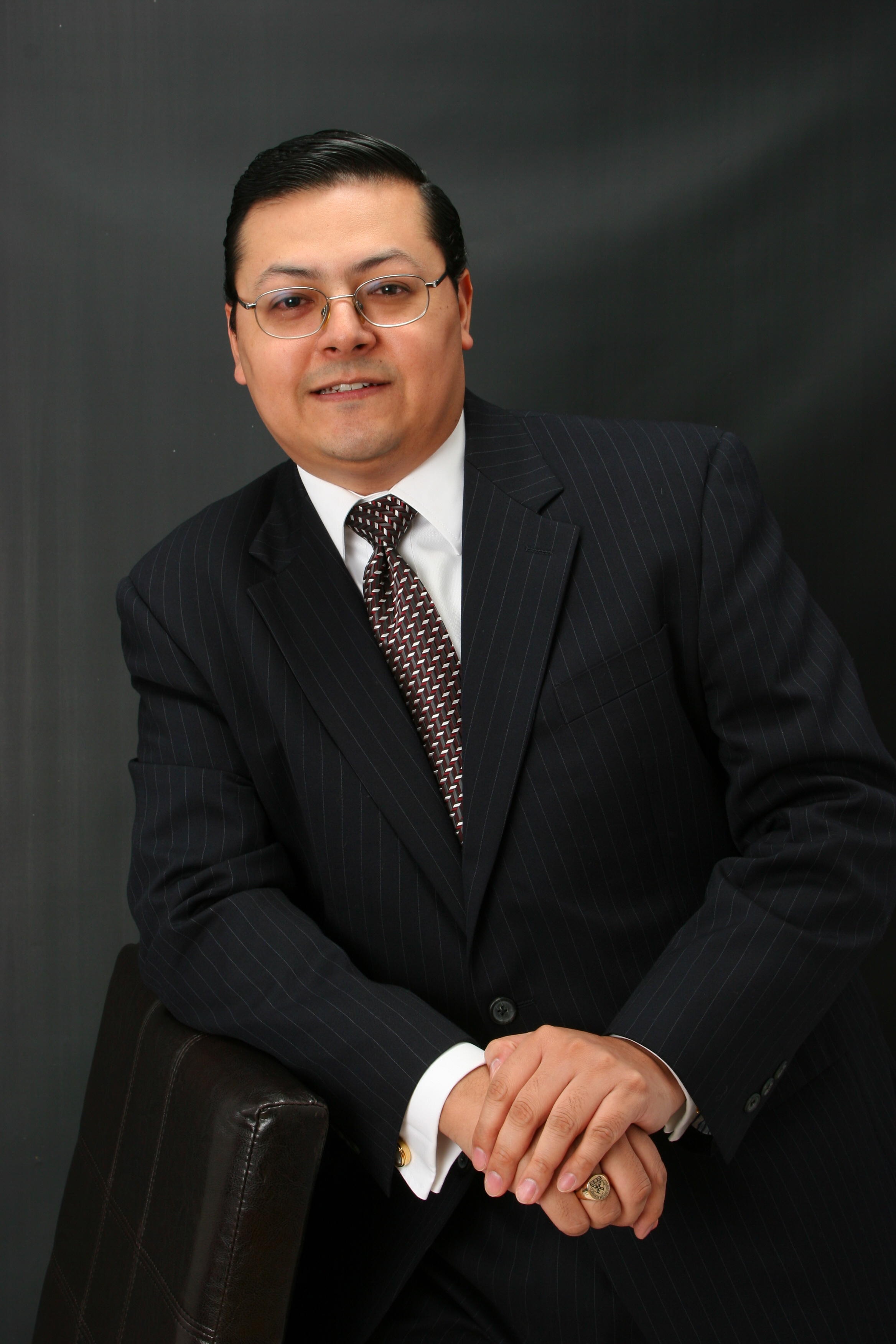 
Jack is unafraid to challenge the status quo. As Mayor of his hometown city, Jack worked with the California State Controller to expose millions of dollars in wasteful and unlawful spending. As a former pension auditor and one-time university lecturer in statistics, Jack understands the severity of the state’s unfunded pension liability which at nearly $500 billion, threatens the long-term financial stability of the state! Jack will EXPOSE this mismanagement by reckless politicians. Jack will safeguard state assets and advocate for policies that place citizens FIRST, including lower taxes, smaller government, and a prosperous California economy. 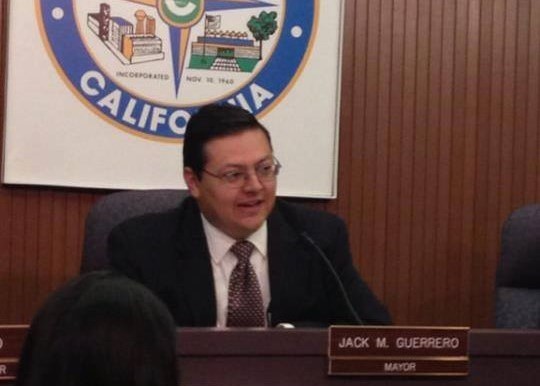 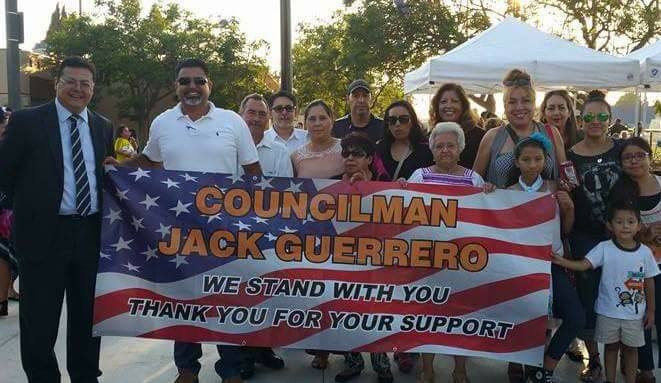 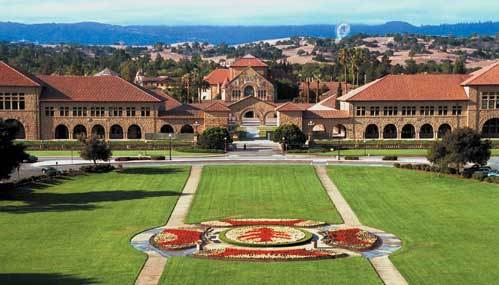 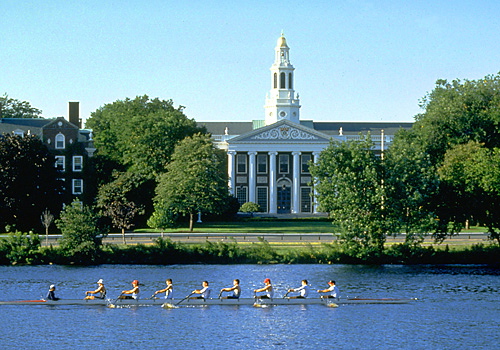 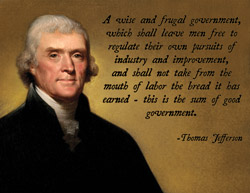